Aquinas High School opened in the fall of 1957 following the merger of Boys’ Catholic High School and Mount St. Joseph Academy. Reverend Ralph E. Seikel served as priest moderator and Monsignor Daniel J. Bourke oversaw operations and finances as the school’s president. Six Marist Brothers taught the 132 boys on the south end of the building. Six Sisters of St. Joseph taught the 110 girls on the north end of the building.


Aquinas High School is accredited by AdvancED—Southern Association of Colleges and Schools Council on Accreditation and School Improvement (SACS-CASI). The school is governed by the policies and procedures of the Catholic Schools Office within the Diocese of Savannah. At the local level, an Advisory Board and various committees work with the school’s administration to advance the mission of the school.


Seal
The school seal is a circular device, around which are inscribed the name of the school, a shamrock symbolic of the Fightin’ Irish athletic teams, and 1957, the year of our founding. The symbols in the middle are the Diocese of Savannah coat of arms in the upper left. In the upper right, the Fleur-de-lis Cross, part of the Dominican escutcheon, is symbolic of the school’s great patron, St. Thomas Aquinas. A lily with a carpenter's square, symbolic of St. Joseph, represents the Sisters of St. Joseph in the lower left, and the symbol of the Marist Brothers is in the lower right. The seal was adopted in 1963 and revised in 2021.


Alma Mater
Gather here, true and dear
Sing we now of Aquinas.
Strong and bold, green and gold
Hail we our Alma Mater.
You have led us along right paths
Ways of truth and beauty.
Love will grow as we go
Shamrocks faithful forever. 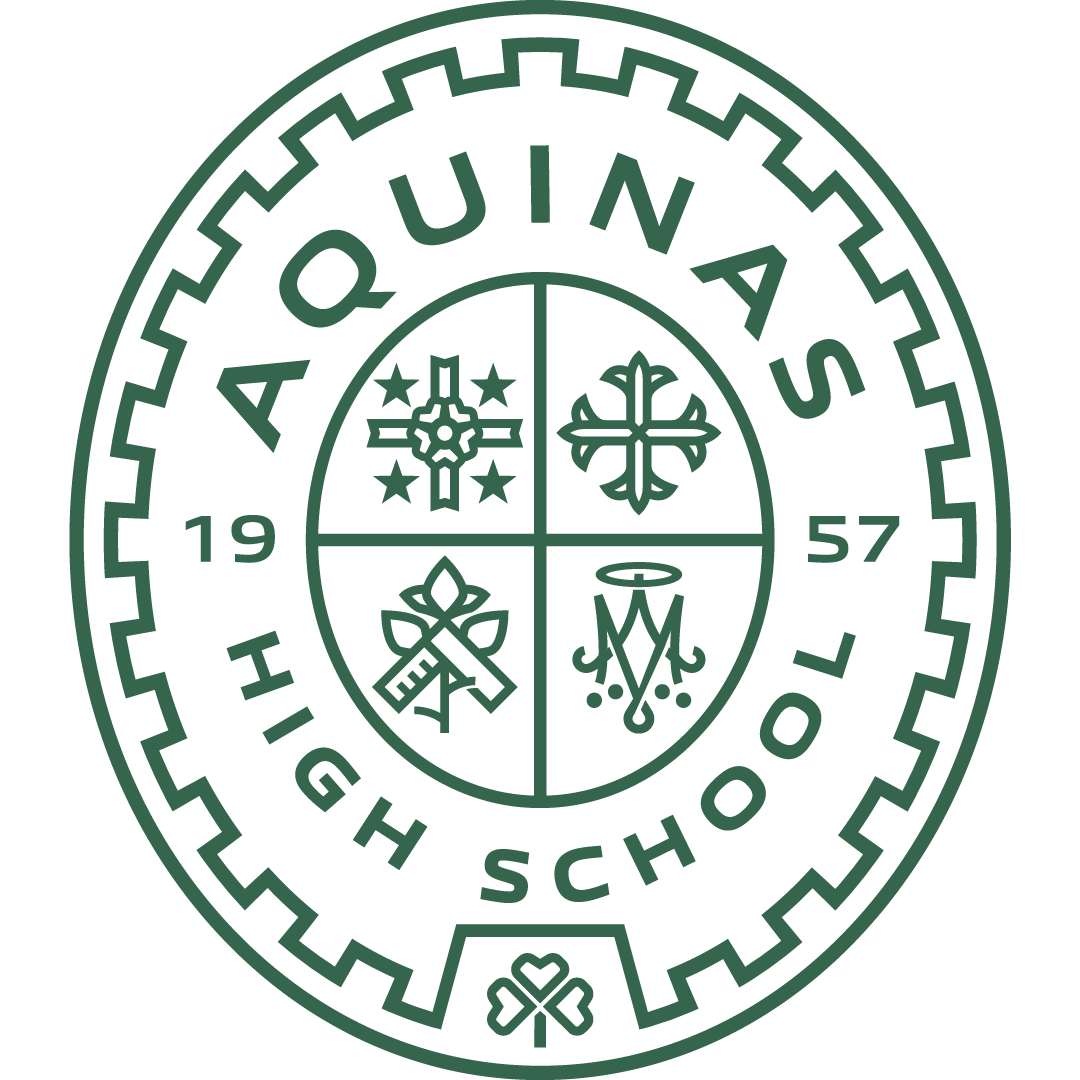 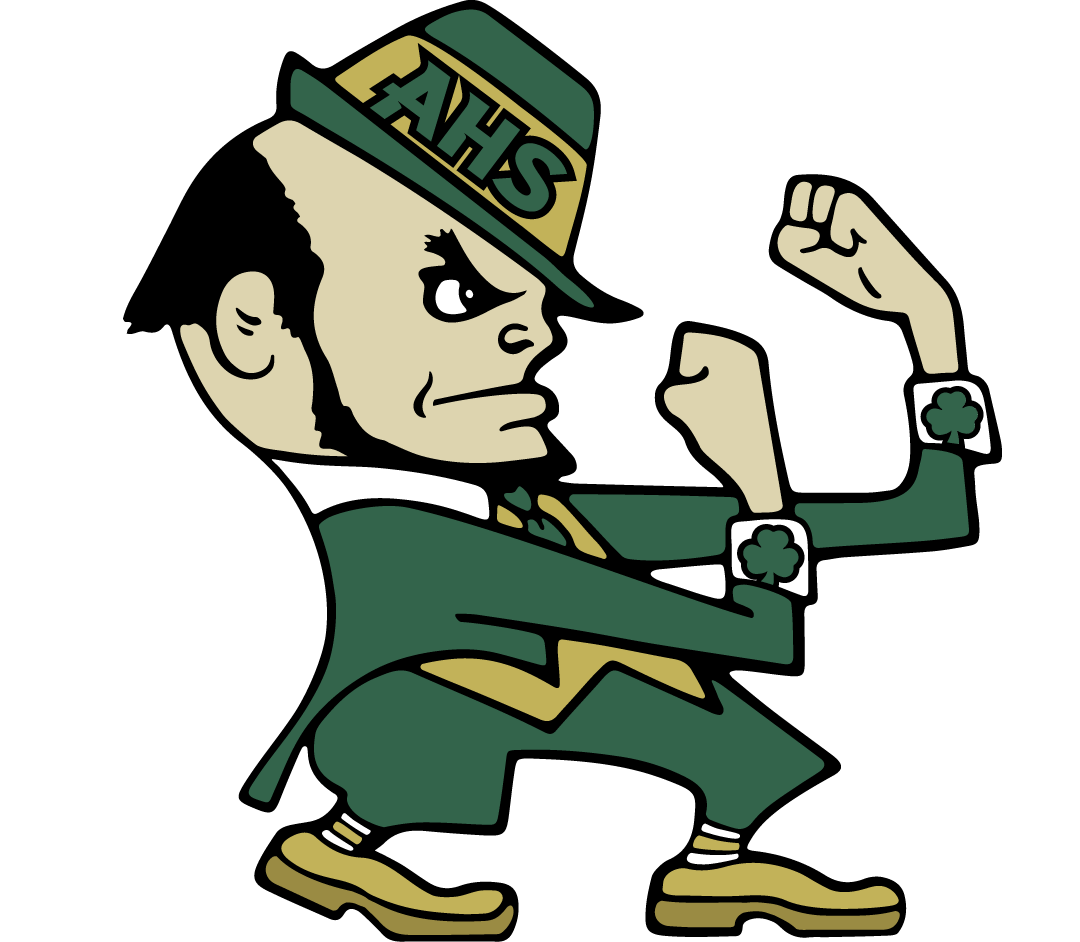